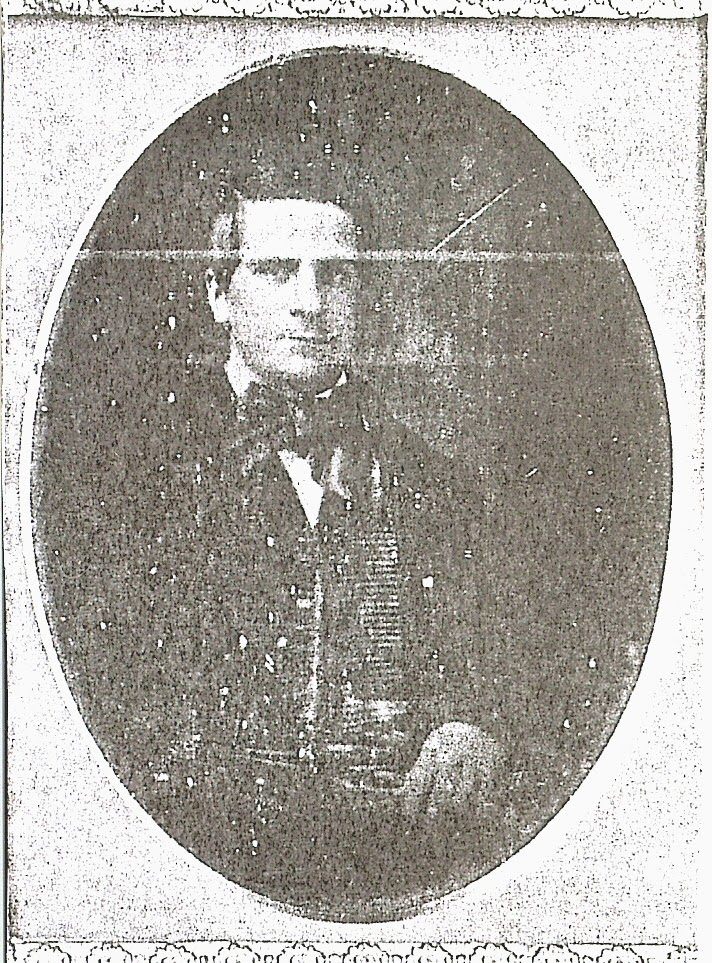 My blog this week is about William Cochrane, my great-great grandfather.  I do not know a great deal about him and what I have has pretty much been gathered from various sources on the web.  I do have his picture, which was sent to me by my cousin, Mary.  While I wish the picture was clearer, he reminds me in some ways of my father.

In the mid 1830’s William and Emma migrated to the United States and settled in Buffalo, New York.  At that time, his brother, Andrew George Cobbett Cochrane also lived in Buffalo.  I do not know whether the two brothers and their families came together or separately. However, in 1835, he filed a declaration to become a citizen of the United States.  By 1840 William had moved to Rochester, New York, where his occupation was listed as an upholsterer in both the 1840 and 1850 Census.  In 1860 and 1870 he and his family were living at 124 Fort Greene Place, Brooklyn, New York.  His occupation was now listed as a bookkeeper at Journey Burnham, a department store. By 1870, Mary Jane had married Abiathar Richards and they along with their two sons, Chester and William were living with her parents.  Also living there were Emily, Emma, and Evalina.  Both George and Walter had married and started their own households.
William died on July 20, 1873, while Emma died on September 1, 1882.  Both are buried in Green-Wood Cemetery in Brooklyn, New York.

Were I able to talk to William, I would ask about why and when he came to the United States as well as why he eventually settled in Brooklyn, New York.  His mother, Ann Morgan, is one of my brick walls.  So I would like him to tell me about her and who her parents were.