After some though I decided that John Wesley Hannah was one of my favorite ancestors.  I think his life was interesting and to me, he seems to be more than a story on paper.  If you have followed this blog, you might be able to figure that out, since I have five entries about him(# 38 through 41 and #5).   I would not say he was easy to research, but I have been able to gather a good bit of information about him.  I sent for his Civil War Records from the National Archives so
I could track his military life.  I was able to follow him from Illinois, down to Tennessee, over to Arkansas, and west to Oklahoma.   I saw that during the course of the war he was promoted from a private to captain and that he end his career as the Captain and commanding officer of his company.  According to his pension file, his health deteriorated badly when he was about 58, due to illnesses that he was acquired during the war.  As an aside, his pension file was a wealth of genealogical information.  While I knew most of it, it serves as a verified source of birth information for his children and his marriage to his wife.

One day while looking for information about Butler, Missouri, I found the application that was made to place the Palace Hotel on the National Register of Historic Places.  John Wesley built the Palace Hotel in Butler Missouri.  The application for that status, tells the story of how the hotel was built and the various purposes it was used for.  I have used Google Maps street view to look at places in my genealogy.  So one day recently, I went on line and went to Butler and “drove” around the square in Butler and saw the hotel.  It was almost as good as going in person.

I just discovered that the Library of Congress has historic newspapers online, including two for Butler, Missouri.  Because Butler was a small town in the latter half of the nineteenth century, the paper contains lots of information about the people who lived there.  I cannot wait to explore it more, because it looks as though it will give me a feel for the daily life of John Wesley Hannah and his family.

For most of the people in my genealogy, I do not know what they looked like.  However, thanks to my cousins,

Alice and Anna, I know what John Wesley looked like.  This is one of my favorite pictures of him with his two youngest daughters, “Tim” and “ Toots."

.
The theme for this week is  far away in either time or distance.  I have written two recent blogs about ancestors in the Middle Ages so I decided on distance rather than time.  First I had to figure out which ancestors came from  the farthest away.   I have three lines from Germany so I knew it would be one of them.  The Eitelbachs were from Hagen, which is 4,042 miles away, the Huelsters from Schollenberg, which is 4,080 miles and the Minarciks were from Winnweiler, which is 4,120 miles.  So if this is a contest, the Minarciks would win.

Joseph and Regina (Wendel) Munarzik were my emigrant ancestors. Joseph and Regina were married on September 8, 1849  in  Battenberg, , Bavaria Germany.  I do not exactly when they came, but believe that they came to New York City sometime between 1850 and 1860.  I tried unsuccessfully to find them in the Castle Gardens database, but could not do so.  I am pretty sure they are there, but I have found that their last name has been spelled in a number of way (see Blog #6—Joseph Munarzik—How Do You Spell that Name?).    I know they were there in 1860 as they appear in the United States Census in New York City, with their 5 children.

I had never heard of Winnweiler .  A couple of internet searches and I learned that it is in the Bavarian section of Germany, specifically in Donnersbergkreis municipality, south and west of Frankfort.  The population in 2008 was about 4600.  This is a very mountainous region, but also a very rural one.

I found a couple of pictures and was impressed with the beauty of the area. 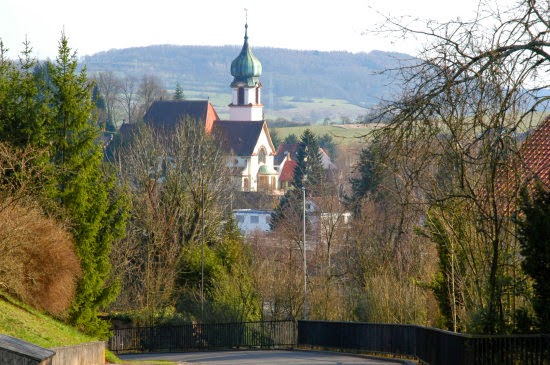 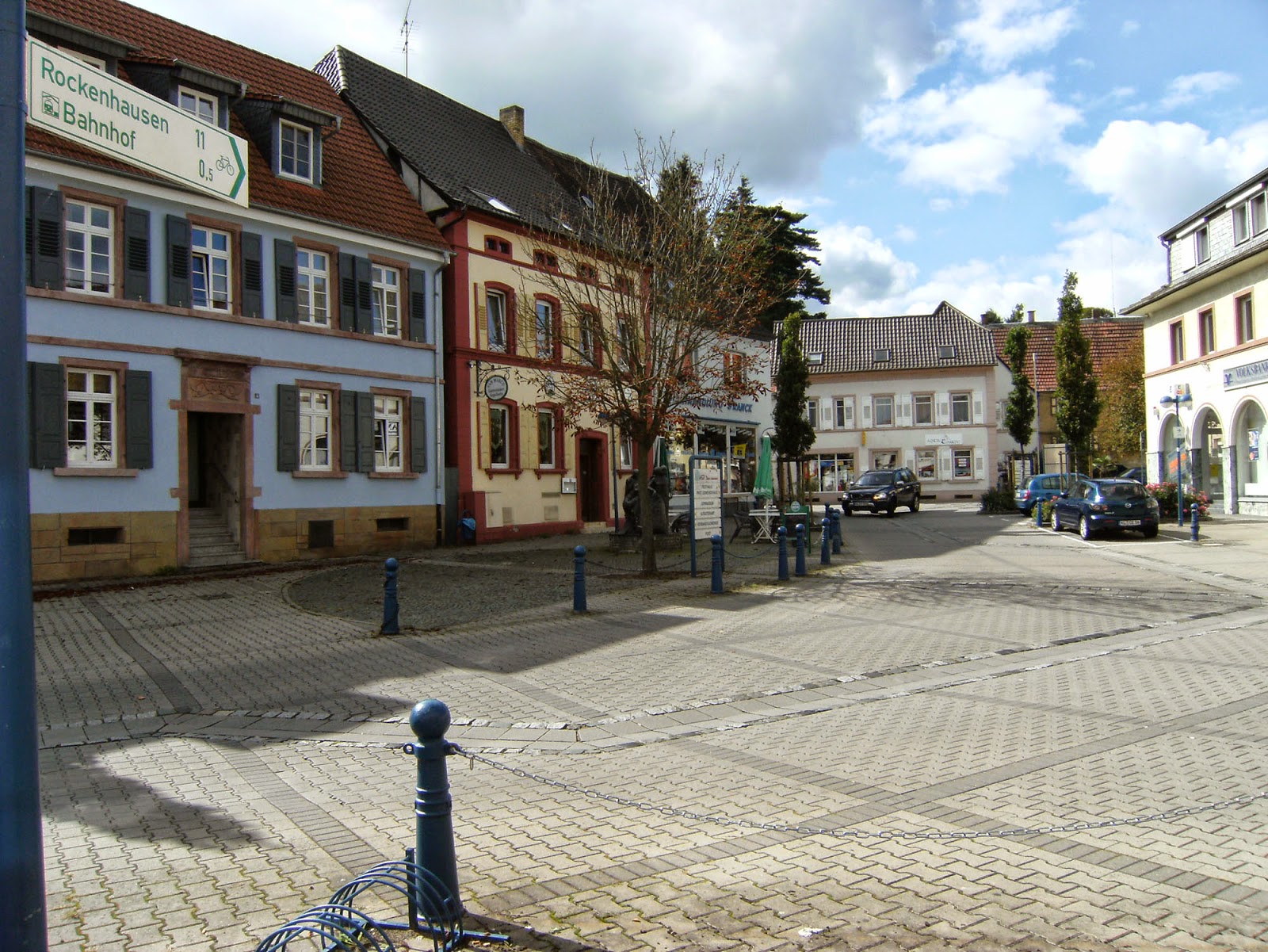 If I could talk to Joseph and Regina Wendell, I would want to know why they came to the United States, what ship they came on, what the voyage was like, whether or not they came with other people they knew, and when they came.
Posted by Mary at 7:00 AM No comments:

This week’s theme is plowing.  You can plow through the snow in winter or you can plow the land in the Spring.  My first impulse was to blog about my great, great uncle, who farmed his entire life.  Then I remembered I had this wonderful picture of the street my grandmother lived on in Brooklyn, New York during the Blizzard of '88.  I decided that I could save my great, great uncle for another time, and blog about the Blizzard of '88.  I grew up in New York City, and it seems to me, every time we had a large snowfall, it was compared to the Blizzard of 88 and the Blizzard of 88 was always much worse.  So I decided that I would find out a little more about that blizzard.

I figured that the best place to start would be with newspapers.  I started with the New York Times for March 13, and 14, 1888.  The headline for March 14 is a pretty fair summary of what happened.  The article enlarges on the conditions of the city.

The storm started as rain on March 12, but the temperature dropped during the night, heavy snow fell and the winds increased to 50 miles an hour.  While the measured snow fall was 21 inches, the winds created very large drifts, in some cases reaching to the second floor of houses. The city came to a halt.  Horse carriages could not run, elevated and railroad trains stopped, ferry boats sank, and communication by telephone or telegraph were impossible.   Businesses and schools remained closed.  Hotels filled with people who could not get home.  Some people walked to or from Brooklyn to Manhattan over the frozen East River, until they were stopped by the police, who feared the ice would break.  It is estimated that 200 people in New York City died during the blizzard.  While some of them frozen to death in the snow, others were killed by falling electrical wires and poles. No wonder it was called “The White Hurricane.”


I would really like to be able to talk to my grandmother about her experiences during the blizzard.  First, I would want to know who is in that picture.  Is it her and her two brothers?  Are they shoveling the snow?  If not, who did shovel it? I would also like to know whether they were trapped in the house, and, whether her father tried to go to work in Manhattan.