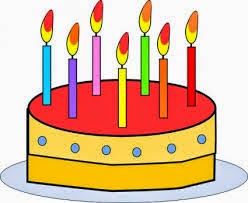 Blogging about someone whose birthday is in October was the task for this week.  So the first thing I had to do was figure out who had October birthdays.  The second person I looked at was born in that month.  That worked for me so  I am blogging about Silvanus Richards, who is one of my great-great uncles. 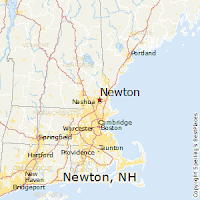 Silvanus was born on October 16, 1765, in Dedham, Massachusetts to Abiathar and Elizabeth (Richards) Richards.   He married Lucy Richardson on November 13, 1788, in Newport, Massachusetts.  Their first son, Leonard, was born in 1789; in 1792 their son, Seth, was born, with Abiathar born four years later in 1796 and Silvanus in 1811. Shortly after 1800, the family moved from Dedham to Newport.  At that time, Newport was part of Massachusetts, but later became part of New Hampshire. 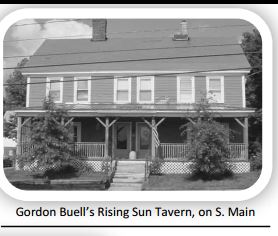 I was able to find a biography of Silvanus in The Sketches of Successful New Hampshire Men edited by John Badger Clark.  So I learned that Silvanus lived in the western part of the town on a large farm.  In addition to farming, he also ran tavern or wayside inn.  In about 1812 he moved Newport Village and ran the tavern, The Rising Sun, which previously had been run by Gordon Buell.


In 1816 Silvanus was involved in the establishment of the Coranthian Lode, No 28.  In addition, during an epidemic he served on the Board of Health to establish sanitary measures and make sure that those who were sick were taken care of.

Silvanus Richards died on March 5, 1837, when he was 71 years old and is buried in the North Newport Cemetery.

Researching Silvanus opened up a part of my Richards line that I had not explored before.  I now want to research his sons so stayed tuned for more information.