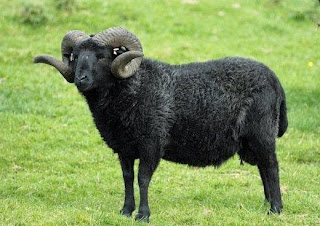 The theme this week is about someone in your family who is a Black Sheep, a person who is a troublemaker and outcast in their family.    Well practically everyone in my family seems to be very, very well behaved, so I did not have many individuals to pick from.  After looking over a couple of likely prospects, I decided that I would blog about my great aunt’s husband, Harlan Turner.   I did not know much about him, except that he married my Aunt Gert Hannah in Butler, Missouri on April 4, 1890.   Then they divorced 9 years later.

Later in the evening they both returned and their gun fight ensured.  The bartender, Robert Plummer,
described the incident as follows: