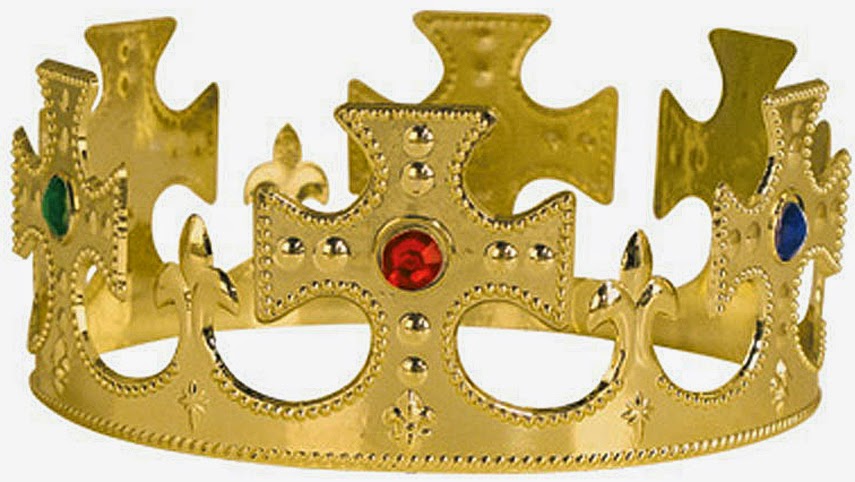 The theme for his week is royalty.  While many, many people would like to believe that they are “royals,” I actually do have distant roots in English royalty.  I did not know that and I was pretty surprised to find it out.  Several years ago I was doing a workshop at the New England Historical and Genealogical Society and was working with Gary Boyd Roberts.  He looked at my Cochrane Tree, began pulling out books, and adding to that  tree.  A while later, he showed me the tree and I was the 15 great granddaughter of King Edward III of England and his wife Phillipa of Haunalt!

While I had had a course in European history in college, that was a while ago and I could not remember much, if anything, about him.  So naturally I had to find out.  If you are a King of England, there is an incredible amount of information about your life available.  The following is a very brief summary:

Edward III was born on November 13, 1312 to King Edward II and Isabella of France.  At the age of 14 in 1327, he was crowned King of England.  Due to his youth, for the next three years his mother and her lover, Mortimer, ruled in his name.  Edward married Philippa of Hainault in
York on January 24 1328. They had twelve children, nine of whom survived: Edward, the Black Prince, Isabella, Joan, Lionel (Duke of Clarence), John of Gaunt (Duke of Lancaster), Edmund (Duke of York), Mary, Margaret, and Thomas (Duke of Gloucester).

Edward is best known as a fine military leader.  In 1333 Edward defeated David II of Scotland, and replaced him on the throne of Scotland with Edward Balliol.  In 1337, King Edward began the 100 Year War when he invaded France in the hope of regaining the land there given up by King John and claiming the throne of France.  He is credited with victories at Crecy and Poitiers.  Despite his victories, by 1375 The Treaty of Bruges removed most of the land he had gained, leaving lands near Calais and a strip near Bordeaux as the only lasting increase.

In England, King Edward also distinguished himself.  He made English rather than French the official language of the Court, established the office of Justice of the Peace, divided Parliament into two houses, transformed Windsor Castle into a Palace, and founded the Most Noble Order of the Garter. I was surprised to learn that his sword hangs in St. George’s Chapel at Windsor Castle.  The sword is 6 feet, 8 inches long and was to be used in battle.  A trip to England is on my bucket list and you can  be sure that a trip to St. George's Chapel will be a must.


King Edward III died in 1377 and is buried in Westminister Abbey in London.  (I also will be going to Westminister.)  He was succeeded by his grandson, Richards II.

I wondered just how many descendants Edward III might have.  I was surprised to find that Andrew Millard  concluded that 99% of the population of England and the United Kingdom have a very high probability of being descended from King Edward.