#33--Edward Richards--Making a Good Life in a New Land

One of my previous blogs (#23—Edward and Nathaniel Richards—Brothers or Not) focused on Edward Richards, my emigrant ancestor and whether or not he and Nathaniel Richards were brothers. This week I thought I would blog about Edward Richards and his life in Dedham, Massachusetts.  Compared to his ancestors in England, it has been much easier to gather information about this Edward.  The records of Dedham are excellent--it appears that all the town meetings were recorded as were births and deaths.  They make for interesting reading, which gives you a real feel for life in Dedham in the 1600's as the town established itself. 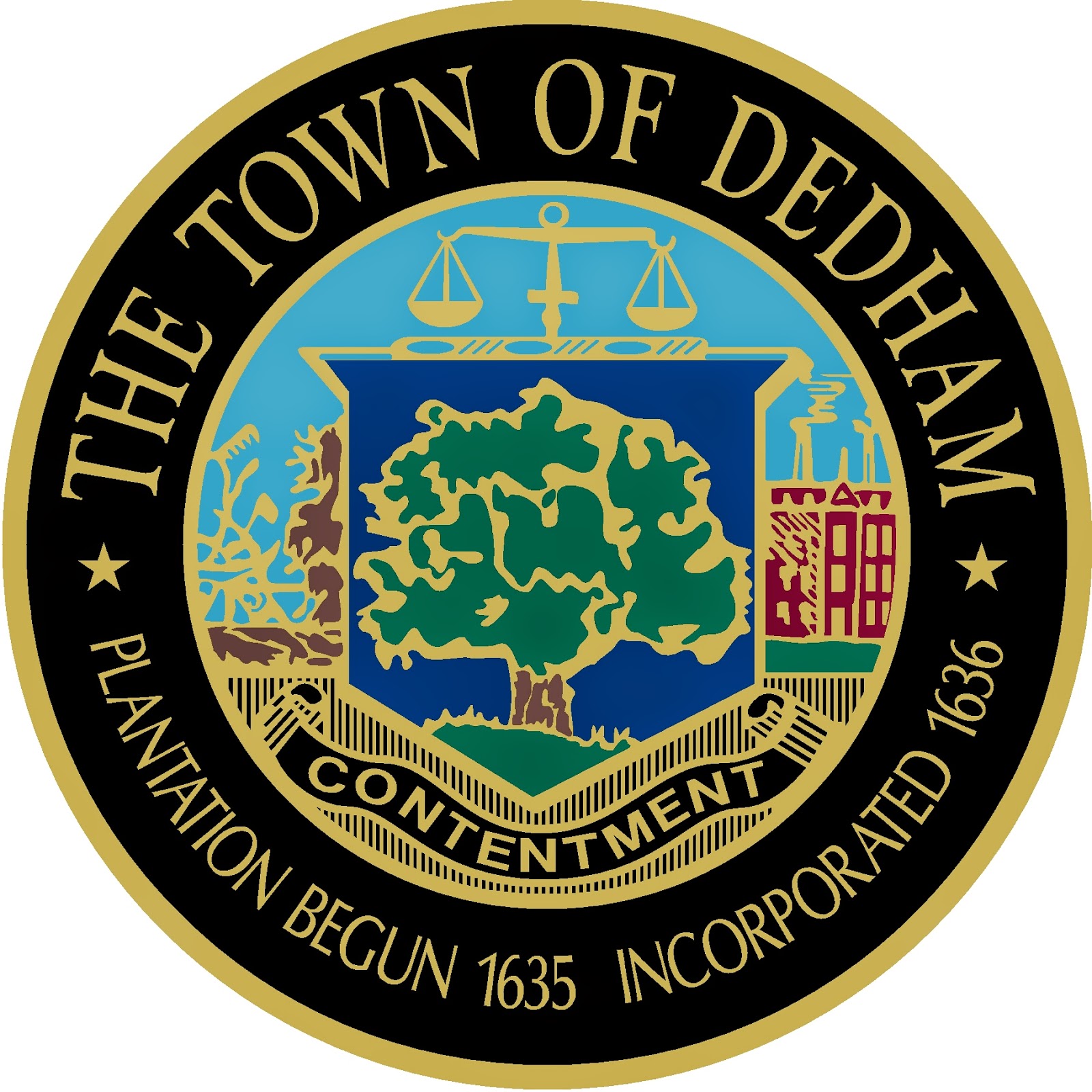 Edward was granted Thomas Feakes town lot and later bought Thomas Hastings lot.  In Dedham, land was granted based on the number of people in the family and the value of the head of the family’s estate.  Edward received land on 14 separate occasions.  Typically he was granted more land than the vast majority of other residents of Dedham.  In addition, Edward Richards also bought “Mr. Cook’s Farm,” on which he built Broad Oaks, which remained in the Richards’s family until 1838.  Given his purchase of Broad Oaks and the number of land grants he received, Edward was one of the larger land holders in Dedham.

Like all the inhabitants of Dedham, Edward was required to donate several days a month to work for the community.  He was assigned to maintain fences, survey land, mend bridges and set out meadows.  Edward seems to have been a well-respected member of the community.  He served nine terms as selectman.  He was appointed constable, viewer of fences, and deputized to represent the town in determining the boundary lines between Dedham and Medfield and between Dedham and Roxbury.  In addition, he and Timothy Dwight were deputized to go to Boston and to represent the town in their dispute with the Natick Indians.

Edward died on May 25, 1684 shortly after making his will but before signing it.  Susan Hunting died several months after her husband on September 7, 1684.